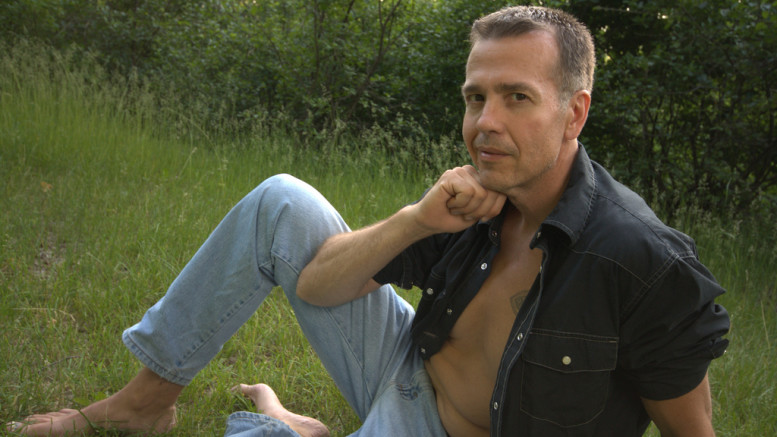 If you’re here, you probably read our first guide on Facebook post visibility, the News Feed algorithm, and Best Practices for People and went, “But guys, I run a Facebook Page. What should I do?”

Congratulations! You’re in the right place. And if you haven’t read that post, GO READ IT! It covers a lot of information that we will be covering in just a short summary here, as a lot of rules are equivalent.

But what about all the talk about declining organic reach for Pages?

Well, yes, organic reach is generally declining for most Pages. But it isn’t because Facebook is evil and forcing businesses to pay to play. It’s just changing the News Feed algorithm to weigh your brand’s content differently than it used to.

In summary from our previous post on Posts: the News Feed algorithm  is weighted based on type of content, proximity to the Friend, recency of that Friendship, and likelihood of virality of your content. In general, these rules are the same, although we’ll be replacing “friend” with “page Like.”

This is the biggest difference from being a person and being a Page; not only does the News Feed algorithm take into account the type of content you are posting (photo, video, text, link, etc.) but that it is also weighing the purpose of that content.

Facebook harshly penalizes Page content that has an overtly sales purpose behind it. A post announcing your 40% off discount is not likely to generate much organic reach; the same with trying to push sales of items on your eCommerce platform. Those types of posts are instead best served through advertising methods, which we’ll cover at another point in time.

Think about these two different possible posts, both using the exact same image:

In this example, the second version of this post would receive preferential treatment in News Feed:

This goes back to the type of content that you post: it needs to encourage interactivity, which indicates value. Photos, questions, videos, and lists typically generate the most reaction from users; use them to your advantage in choosing content.

Additionally, this requires frequency: post once per day in order to remain top-of-mind, but no more than that. See, for instance, this post from AdWeek and LocoWise regarding post freqency, where users were most engaged by page posts that occurred either once-per-day, 2-4 times per week, or only a single time per week.

Remember, users already have a potential 1500 stories that could populate the News Feed, and only 300 of them get selected to appear in News Feed; by posting more than once per day, you’re suggesting what you’re saying isn’t actually worth anything of value. (There are exceptions to this, of course, usually stemming from cases of emergency.)

Now, what about the alternative? In the LocoWise study linked above, individual posts saw increased reach when they posted only one time per week.

I can hear you thinking: But you’ve been telling us to post once a day! What gives?

Well, we’re not necessarily concerned with organic reach on a per post basis, which is what the LocoWise study was about. Instead, we’re focused on engaging your audience consistently. Additionally, the article glosses over the increased amount of negative feedback from users on pages that do not post more frequently.

Once a day provides great balance of reaching more segments of your audience at the expense of individual maximum post reach. One way to engage more of your audience: think about posting at different times of the day, especially if you’re an international athlete or brand trying to reach consumers in a different country.

Much like with new friendships, we generally like to see content from Pages that we recently Liked in order to stay in touch; after all, we’re now showing that critical engagement that Facebook loves to see in their algorithm.

In order to keep getting that content in a new Likes’ News Feed, though, you need to be concerning yourself with the first two items on this list.

This has a lot more to do with the first item on the list than it does when referring to posts down by an individual. In general, people don’t look to brand pages for “hot takes” on viral content.

However, two types of content will almost always go viral for Pages: celebrating your customers in some way (makes the story about the users), and celebrating yourself as a Page for an award (example: a Running Store winning Store of the Year at the annual industry convention; this reflects well on your customer because they choose to shop with you).

In sum, the rules between posting as a person and as a page aren’t significantly different. You just need to be active, engage your audience, and not try to overly pitch sales in your organic content.

Ryan Heisler is a digital marketing specialist with a specific focus on search engine, social media, and content marketing. He is also a veteran of the specialty running and triathlon industry, having spent a decade managing stores in New England and the mid-Atlantic. He is also a former sports talk radio host at WERS-FM in Boston and holds a law degree from the University of Maine School of Law.