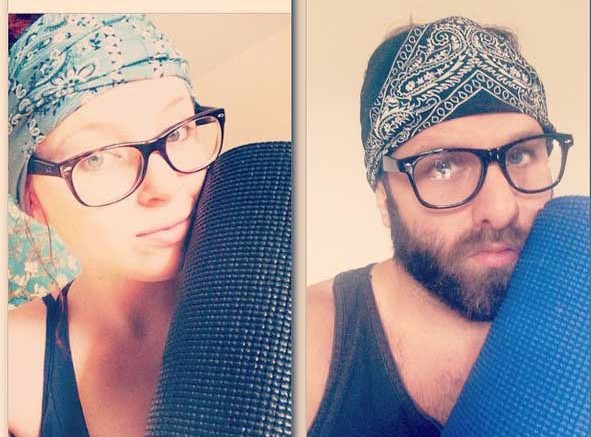 About a month ago, I met up with an old buddy from work at a meeting in Dallas. He is a HILARIOUS guy, and his pack of friends he grew up with in Nova Scotia are are all completely nuts. My buddy started telling me about his best friend who has been recreating Tinder photos. After 5 minutes browsing his instagram account, my ribs hurt. I contacted the not yet famous Nicholas and did a bit of an interview via email. Before I got around to publishing the photos and interview, I was devastated to find out than another guy had been doing the same thing, and it had gone viral. Neither of us had any idea someone else was doing the same thing. Eventually, People Magazine online picked it up. FUCK ME IN THE GOAT ASS!!!

I was devastated. My first thought was to attack this other schmuck as a copycat rip-off artist, but after some research, it was clear that he posted his first pic months before Nicholas had. Two fellas with the same idea, completely unbeknownst to one another. What are the odds? Tip your cap to the other guy for beating him to the punch.

With the acknowledgement that my new friend was not first in time, I have to showcase his work regardless. Having a great idea is one thing. Execution, however, is far more critical, and in my humble opinion, my boy has done a far superior job. See for yourselves and then read my interview below. 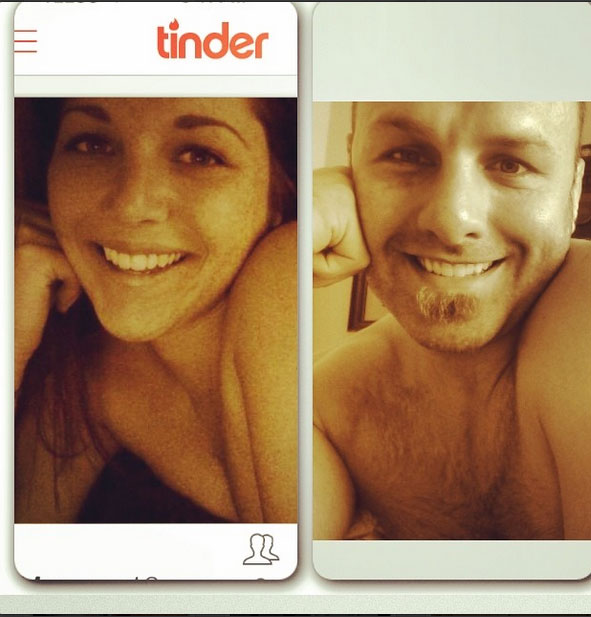 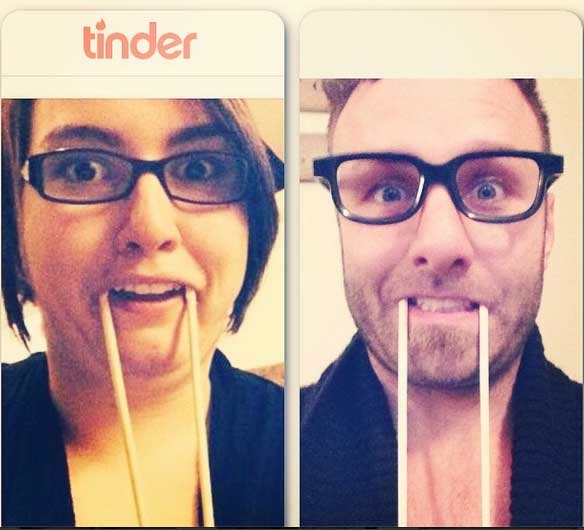 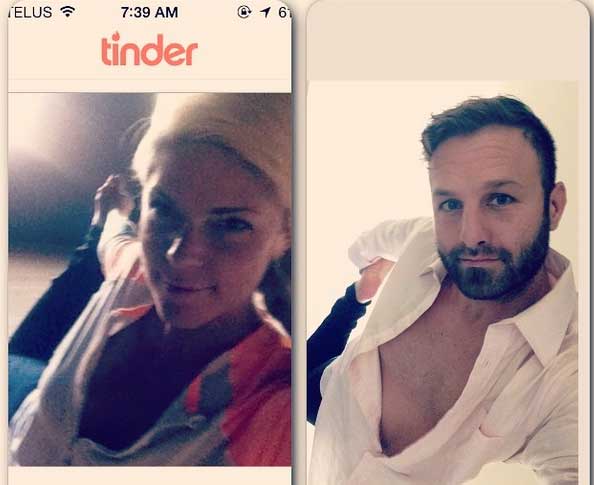 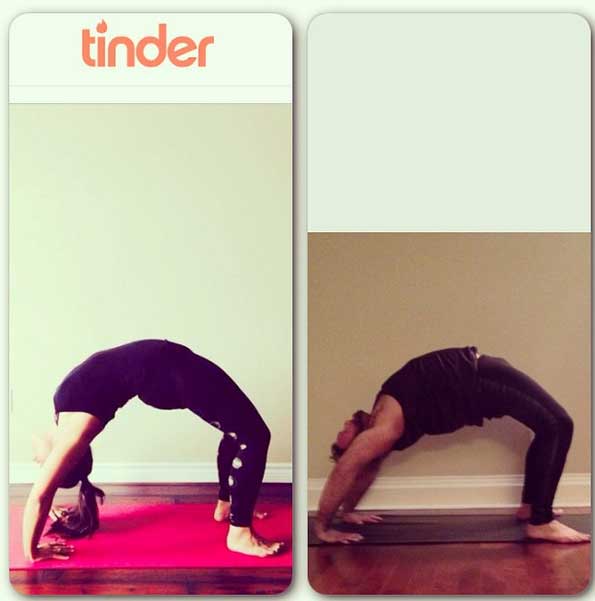 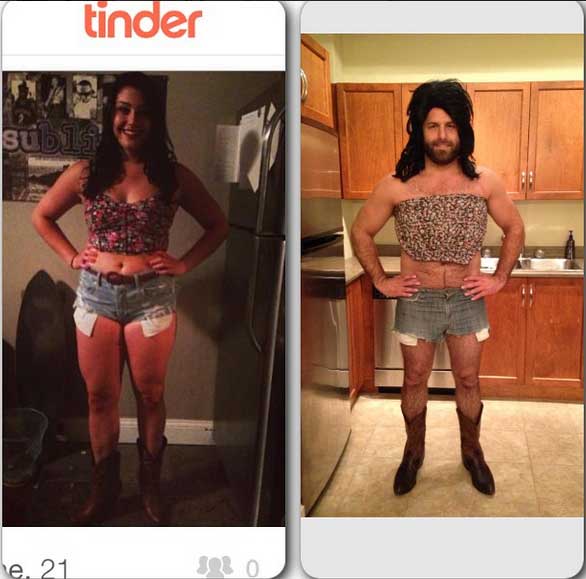 TRS: How did you come up with this idea?

Nicholas: I guess it really started with the whole duckface phenomenon.  My guy friends and I would mimic the girls and pout our lips.  It was much funnier to see a bunch of big, hairy dudes pouting and looking ridiculous in photos. Then came selflies and Tinder and these really gave girls an opportunity to expand their photos and get even more ridiculous with poses and outfits.  Yoga has helped a lot too with chicks doing a lot of yoga poses these days.  Halloween is my favourite time of year and I have dressed up as a chick a few times for it so these pics keep me entertained until October.

TRS: Have you ever met any of these girls after you goofed on them?

Nicholas: I haven’t met any in person.  I’ve had people come up to me when I’m and ask if I’m the Tinder guy or they’ll tell me that I made one of their friend.  Online, most of the girls have been a good sport about it.  One even shared the pic, she thought it was hilarious.  I’ve only had one sour apple so far.  She asked me to take it down and got her friend to ask the same but that wasn’t going to happen.

TRS: How do you decide which pics to goof on?

Nicholas: If I have similar clothes/costumes or if I can mimic a background from a picture, I save those pics until I get around to doing them.  If there is a pic that is totally ridiculous, I make my girlfriend help me out and gather up whatever I need to make.

TRS: Do you have a favorite inspirational quote?

Nicholas: “Those who do not want to imitate anything, produce nothing.” – Salvador Dali

BH is Publisher of TRS Triathlon and host of TRS Radio.

Switching off and tuning in