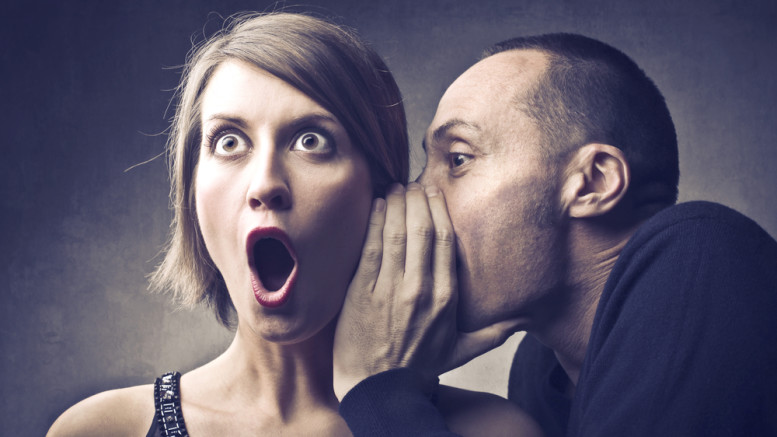 In June 2008 I was flying from Chicago to San Francisco for Escape From Alcatraz. Per usual, my Friday evening flight out of Chicago O’Hare was massively delayed–we finally took off at 2am, seven hours later than our original departure time.

There were probably eight other triathletes on the flight, and since it is easy to pick each other out while waiting at the gate, we congregated to chat about what this delay and lack of sleep and improper preparation would do to our performances at the race.

A tall and very fit guy was standing next to me at that time. As everyone was talking he leaned down and whispered in my ear “I’m a pro.” I just looked at him with what is now known as a “WTF face” and did not say anything in response.

I saw “I’m a pro” at the race and was able to figure out his name by looking up his race number in the results. From that weekend until the present I have always referred to this individual as “I’m a pro” instead of his real name. Like, “I’m a pro is at the race” or “I’m a pro just set the bike course record at Ironman _______.” Honestly, given his performances in triathlon, he has earned this “I’m a pro” moniker.

As for me, I compete professionally now but I don’t whisper to people about it at airports. Maybe if I win some big races I will start. However, let’s be honest, at 38 suddenly taking out the big names in a race is unlikely. So, I’ll keep quiet.

Lastly, for the record, the drafting penalty I received at Escape from Alcatraz 2008 was not intentional. Due to the lack of sleep on Friday night I inadvertently drifted into the draft zone. As you can see, my “tri excuse” was formulated using Friday travel woes.

By the way, “I’m a Pro’s” real name is Andrew Starykowicz.

Emily is a professional triathlete and swim coach living in Napa, CA.

Emily is a professional triathlete and swim coach living in Napa, CA. Emily swam for the University of Michigan and completed her first tri in 2004 at the Chicago Triathlon. She worked for seven years as a paralegal, followed by three years as an Assistant Swim Coach for the University of Illinois-Chicago. Presently, she lives and trains in Napa, California while working for the Napa Valley Swim Team and coaching several age group triathletes. Follow @emilycocks

A Memorable 35th Edition of the Escape From Alcatraz Triathlon